Update since we invested (March 2022)

So much has happened since we invested into Series B of Astranis. Here is a brief snippet:

Backstory of our Series B lead investment into Astranis

On January 1, 1983, a group of researchers at ARPA adopted the TCP/IP protocol for their ARPANET, and there began the birth of a network of networks that eventually formed into today’s modern internet. In the following 36 years, over three billion people globally joined the internet.

Today we consume data at a rate 5x faster than our population growth. Mobile data traffic is expected to 7x increase by 2022 (46% CAGR). Data is being demanded faster than we can lay down new fiber, put up new cell towers, install new servers, launch new satellites, and build new data centers. And over the next 10 years, an additional four billion people are expected to join the internet community. 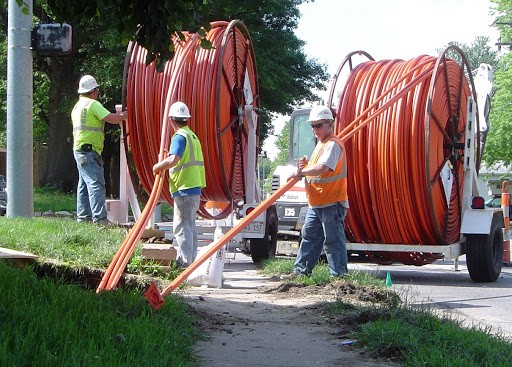 In the US, fiber costs an estimated $27K/mile to lay down in an urban region, and we’ve already spent over $100 billion in the US laying down fiber lines connected to IP backbones to gateways and cell towers. In a remote or rural region, i.e. Alaska, it can cost 10x — 100x that. Terrestrial networks have not been a viable option to provide connectivity to them. 45% of the global population live in remote or rural regions. 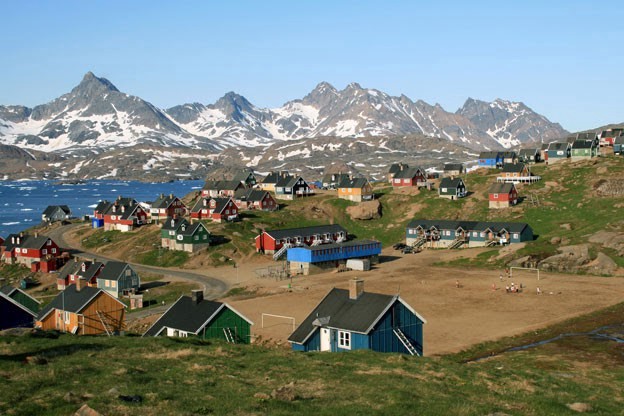 Due to lands too large, terrain too difficult, climate conditions too severe, or rural and remote populations too dispersed, the traditional solutions that connected the first three billion will not work for the next four billion. The $100s of billions in fiber lines to connect our IP backbones to gateways and cell towers will be out of reach for the next four billion; across both developed and emerging nations, in often rural or remote regions, starting with limited to no connectivity infrastructure, and with far less economic buying power.

The next four billion

At Venrock, we have always been interested in the infrastructure stack and services that power our everyday lives; commerce, media, communication, connectivity… As legacy systems exceed their scale and performance capabilities attempting to support existing demand, and new market participants join to further stress their capacity to serve, the markets begin to shift to embracing new solutions. With any service, the ways we served the first three billion people, is unlikely to be the way we serve the next four billion people. We have always believed that the ways we provided connectivity and bandwidth had to change; the infrastructure was bursting from the seams, we can’t lay down fiber fast enough, the needs of the new market participants were different from what the traditional solutions could offer, the scale and performance requirements just for the existing demand as a whole could no longer be met (5G, 8K video, continued migration of cable to streaming, etc). The connectivity infrastructure cycle was becoming incapable and left an opening for a new solution to emerge.

1. It needed to be accessible by both the emerging & developed markets

2. Would require little to no new ground infrastructure

3. Could augment connectivity and services into existing service networks

4. Could be capitally efficient to get to market

5. Its technical architecture was proven and could scale up

Large, GEO Satellites have traditionally been the only option to provide backhaul to power new 2G/3G/4G networks and bandwidth, with over $120B per year spent on satellite bandwidth worldwide. These very large (6500kg) and expensive ($300M) satellites are deployed into GEO (geosynchronous orbit, 35,786 km above the earth, where satellites can match the earth’s rotation) to provide continuous coverage to predefined markets. 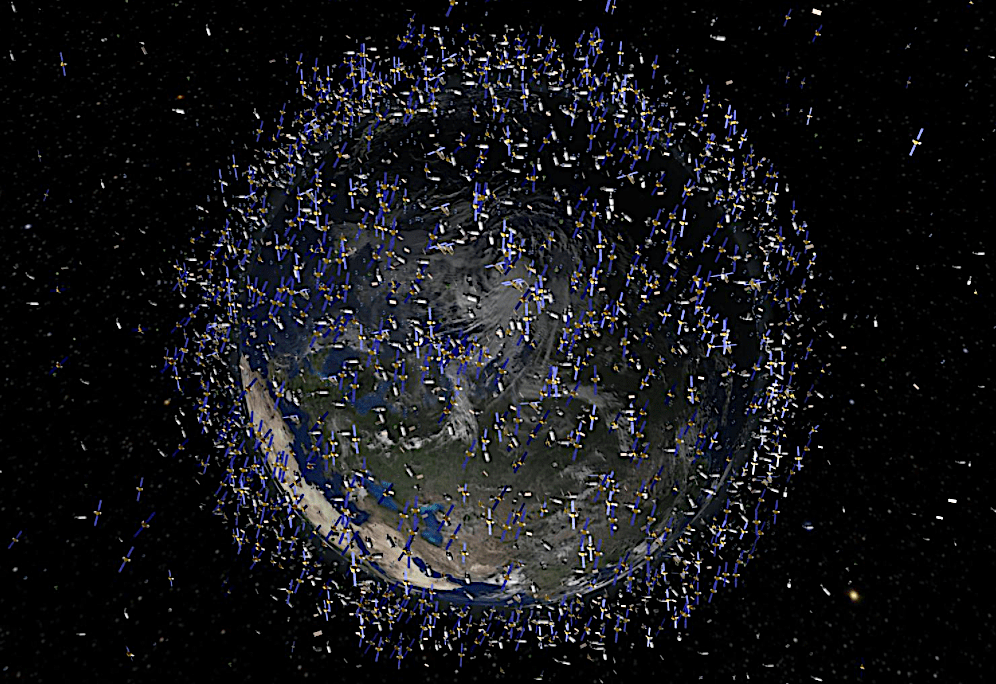 On the surface, they sound phenomenal; global networks, independent of nation-control, with always-on connectivity, for the same price we pay for terrestrial broadband today. But pull back the curtain and you find a number of challenges. These systems: 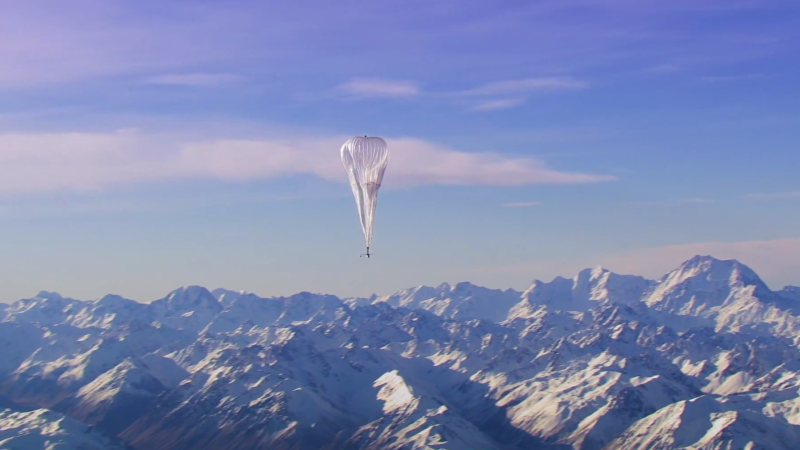 Google’s Loon Project, a network of balloons to act as signal repeaters And lastly, Atmospheric balloons & drones. Both Facebook and Google, amongst others, have experimented with in-atmosphere approaches to beam connectivity into constrained geographies for over 30 years.

We didn’t see any of these solutions meeting the criteria needed to meet the demands of the next four billion coming online, failing on one or more of the following:

John and Ryan, founders at Astranis 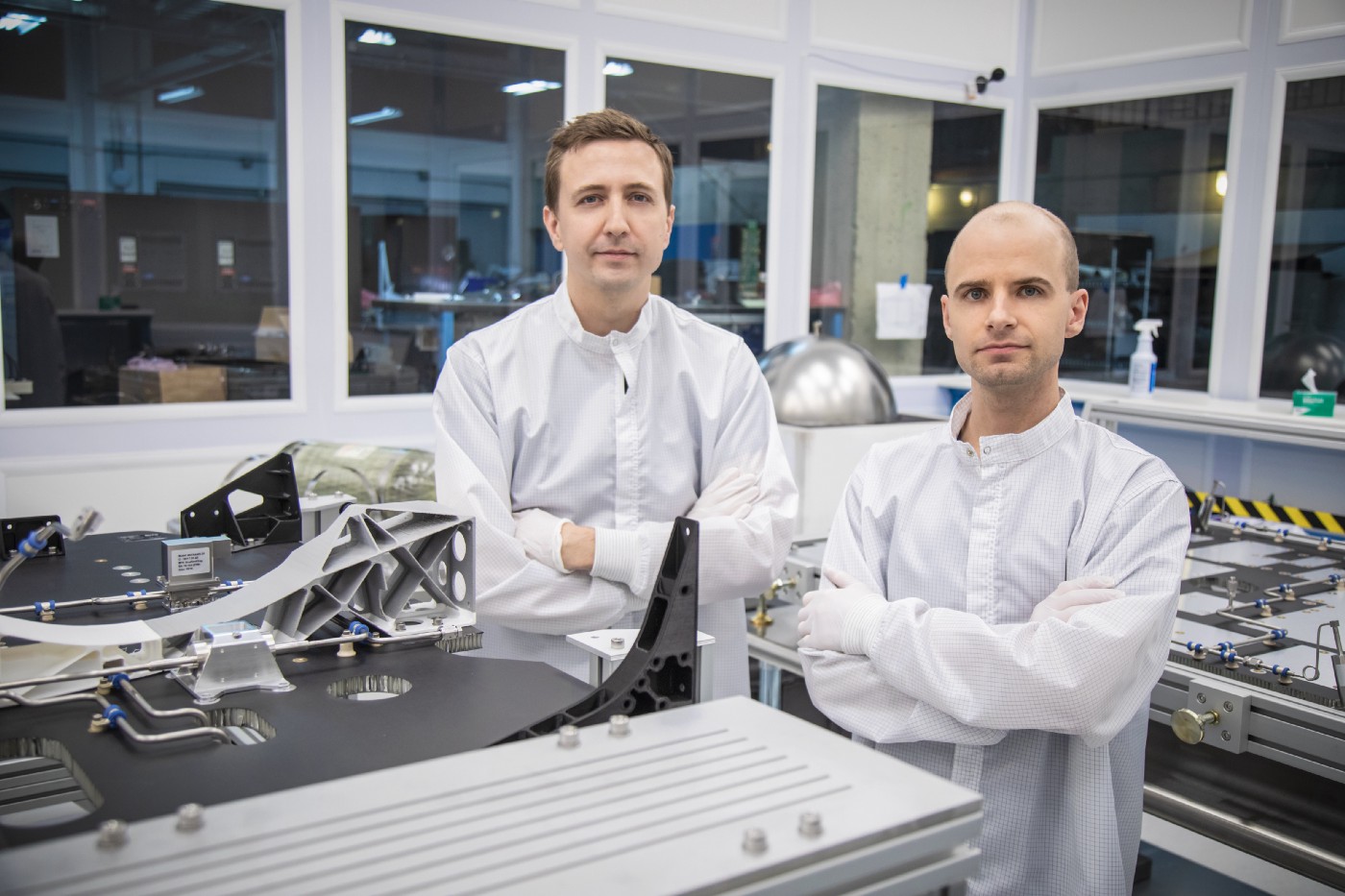 Coming out of Planet and running the Commercial Spaceflight Federation, John and Ryan deeply understood the gravity the space economy could have on the world infrastructure and how it could revolutionize critical services globally across communication, sensing, intelligence, and connectivity. They recognized that the existing infrastructure was maxed out and new solutions coming to market wouldn’t meet the needs of the emerging internet population.

The most ‘practical’ approaches had huge drawbacks as we mentioned earlier. LEO based solutions are able to micro-size (down to 150kg — 500kg range from 6000kg+) the satellites to be far more efficient to build and launch into orbit, but require constellations of them in order to provide continuous coverage and service (each satellite circles the globe every 90–120 minutes). GEO based solutions are able to provide continuous coverage with just a single spacecraft, but are massive capital expense and build-outs (recall 6500 kg, $300M costs to build and 5 years to deploy), and rely on network operators to take on the capital burdens of the spacecraft and future utilization.

When everyone was zigging to mega-constellations and huge GEO satellite spacecraft, the team at Astranis zagged, rethinking the problem from the ground up. Astranis was born from the idea that you could provide stable and continuous broadband coverage from GEO, with flexible, software-defined, micro-satellites, that were 20x — 30x smaller and cheaper than traditional satellite, to provide satellite connectivity to targeted markets, at equivalent bandwidth and capacity to traditional satellites. 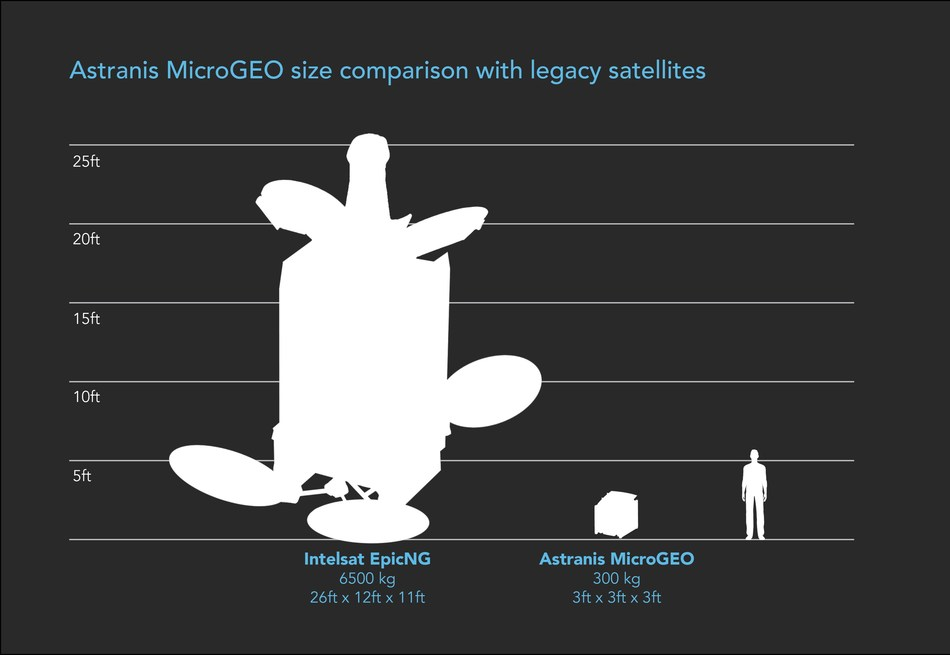 This approach enables them to launch into hyper-targeted markets, such as Alaska, remote regions of Africa, Asia, far Pacifics, and more, doubling or tripling the amount of capacity now offered to its citizens, at a price that is offered at market rate. In emerging markets, that’s a significant fraction of what they pay for available capacity today.

Along the journey, they signed a landmark deal and partnership with Pacific Dataport to provide over 7.5 Gbps of capacity to roughly triple the currently available satellite capacity in Alaska while also bringing costs down by an average of three times less than current pricing for both residential and wholesale customers.

The team, technical achievements, commercial success, and approach to market met all of the dimensions we were looking for. Their solution provides meaningful bandwidth at broadband speeds, relying on commodity antennas and terminals that require no new ground infrastructure, offering services at far more affordable prices, and targeting specific markets and regions at a significantly lower build and launch costs. 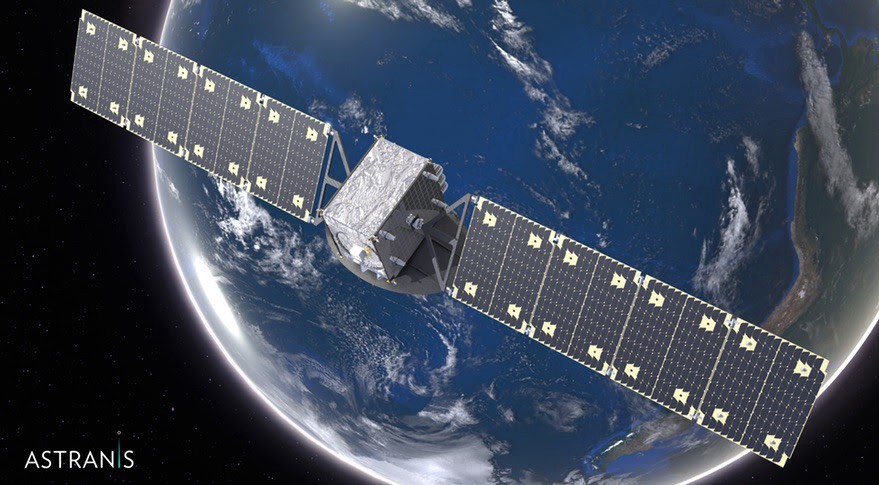 As a result, we had the privilege of leading their Series B, with our good friends joining us from Andreessen Horowitz, 50 Years, Refactor, and other funds and angels in this audacious mission.

Providing internet backhaul is the most fundamental infrastructure to bring connectivity to a region and community. Astranis’ low cost, flexible, and powerful micro-sats have the opportunity to become the new standard for how the developing world accesses and thrives on the internet for the first time.

We couldn’t be more excited to be on the journey with them. Ad Astra!