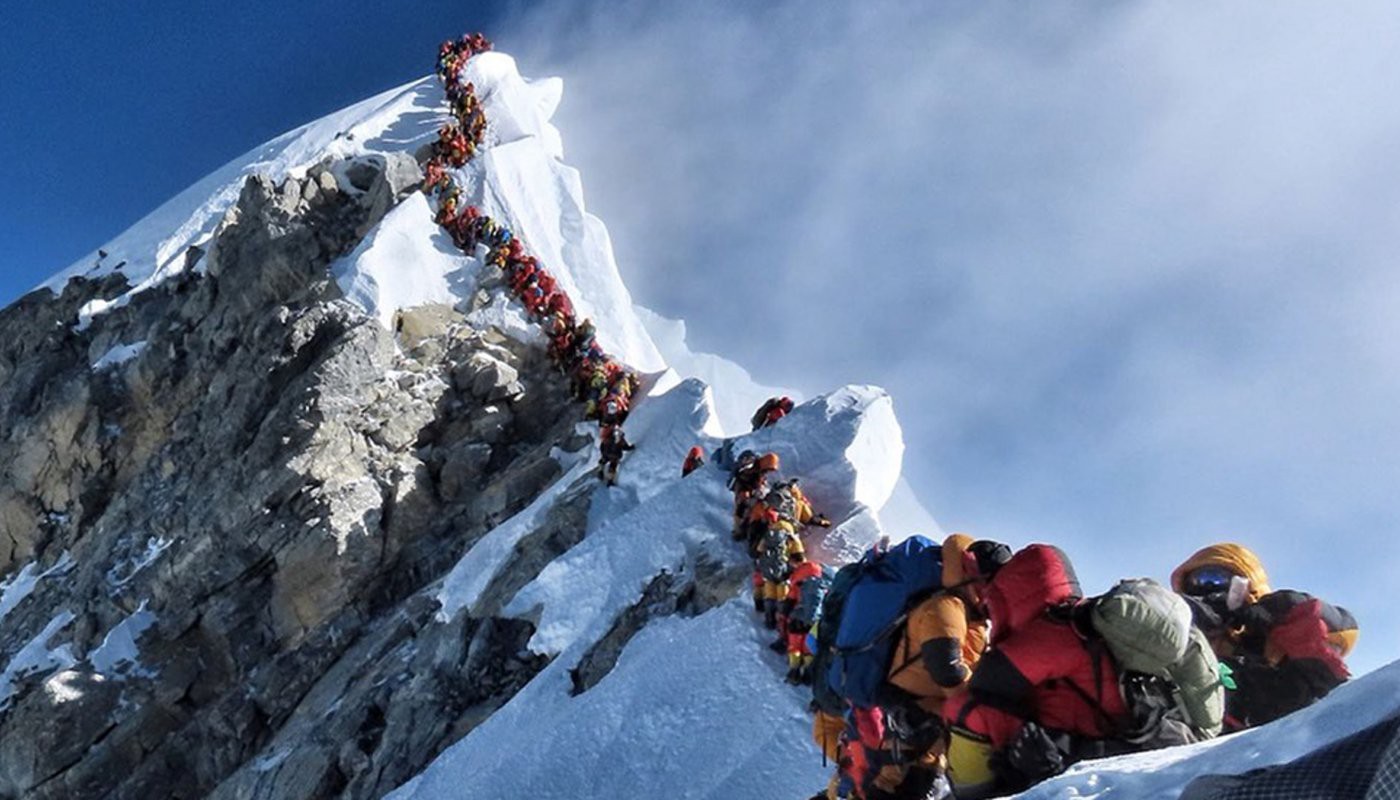 So much of how we build and deliver software has changed, yet so much has stayed the same.

These aging technologies power a $350B enterprise software market, over $1.5T in global infrastructure, and is expected to grow 3x — 4x over the next decade.

The industry saw an evolution from the 1990s with the introduction of apps, 2000s introduced hosting & web apps, and 2010s introduced the cloud and services. A veritable renaissance at the application and platform layers.

But when it comes to how we deliver and manage software, we haven’t seen exciting progress. We still rely on DevOps (fka sysadmin) to provision, deploy, configure, maintain, triage servers/clusters/environments. We have needed to reinvent the network, security, memory management, storage systems, at multiple layers (Linux, VM, Docker, Kubernetes, etc.) of the stack to meet the increasing demand and scale. The scale of data is growing at a log rate, yet we still rely on ELT pipelines, cron jobs, static scripts, and manual schema mapping to deal with it all.

If the 2010s represented a renaissance for what we can build and deliver, the 2020s will represent a shift to how we build and deliver, with a focused intensity on infrastructure, productivity, and data. We’ve previously written about this as an evolution to an ‘everything as code’ model.

At Venrock, we are excited about several problem spaces across the developer toolchain and infrastructure. Here are (15) problem spaces we’ve been thinking a lot about: