Congrats to the Atom Computing team on their $60M Series B.

Since announcing Atom Computing’s seed round in 2018, we thought it would be fun to follow up on the original thesis to our investment compared to where we are today. 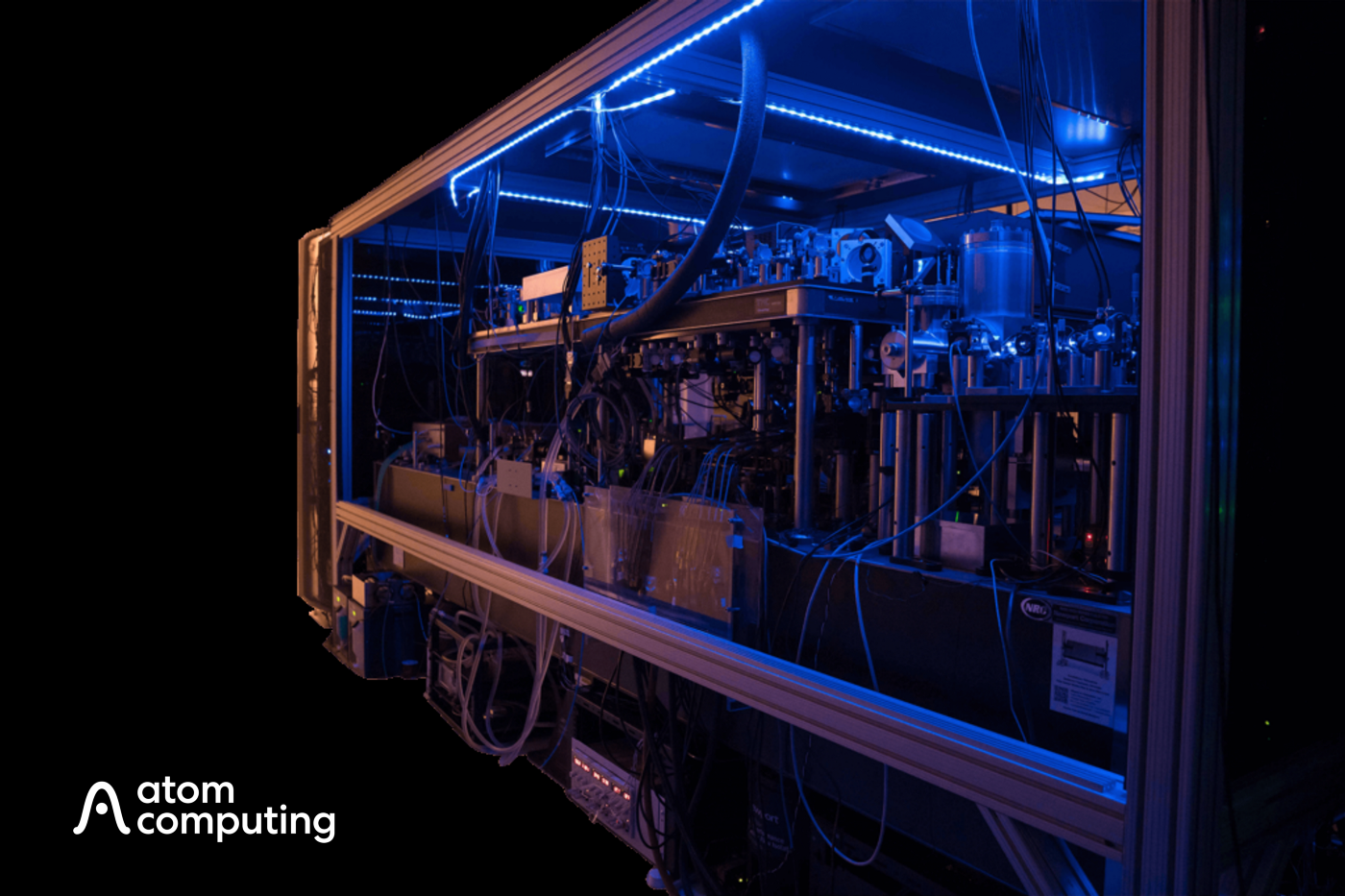 Looking out to the future of Quantum Computing

We’ve long been believers in the near-term reality of quantum computing. The promise of quantum computers will unlock a new dimension of computing capabilities that are not possible today with classical computers, regardless of the size, compute power, or parallelization.

From risk analysis, monte carlo simulations, determining chemical ground states, to dynamic simulations, FeMoCo, image/pattern recognition, and more, fundamental questions with economic impacts in the tens to hundreds of billions of dollars will be unlocked thanks to quantum computing.

Our original hypothesis into QC came from the belief that regardless of Moore’s law, classical computers are fundamentally limited by a sequential processing architecture. Even with breakthroughs in SoC’s, 3D integrated memory, optical interconnects, ferroelectrics, ASIC’s, beyond CMOS, and more, sequential processing means ‘time’ is the uncontrollable constraint.

For complex, polynomial, or combinatorial problem sets, with answers that are probabilistic in nature, sequential processing is just not a feasible approach due to the sheer amount of time it would take to process. Where quantum computing, even with a few hundreds of qubits, can begin to offer transformational capabilities.

This understanding helped us develop a clear thesis to what a scalable architecture would need to look like when evaluating potential investments (re-pasted from our original seed post):

We originally led Atom Computing’s seed in 2018 based on the belief that we were backing the world-class team, and that the architectural approach on neutral atoms would be the right building block for building a scalable system.

Atom Computing is the first to build nuclear spin qubits out of optically-trapped atoms. Demonstrating the fastest time to 100 qubits ever, in under 2 years since founding, still a high watermark for the QC industry in qubits and time.

They demonstrated the longest ever coherence time for a quantum computer with multiple qubits, at over 40s of qubit coherence time, compared to the next best only in milliseconds and microseconds. Cementing that neutral atoms produce the highest quality qubits; with higher fidelity, longer coherence time, and ability to execute independent gates in parallel compared to any other approach. Long coherence is a critical precursor to error correction and eventual fault tolerance.

They demonstrated scaling up to 100 qubits wirelessly controlled in a free space of less than 40μm. No physical lines or resources for each qubit, no dilution chambers, or isolation requirements. In the coming years they’ll show over 100,000 qubits in the same space as a single qubit in a superconducting approach.

They proved they could build a machine with a large number of individually controlled and maintained atoms. With the longest coherence time on record. Without the need for complex isolation chambers or resources. Could scale up quickly and densely. And required no new manufacturing, materials, or physics.

As the team begins to bring forward the Atom Computing platform with our second-generation system to run breakthrough commercial use-cases, the next three years will be even more exciting.

We couldn’t be more proud of the team and what they’ve accomplished. The last three years have demonstrated a lot of first in the quantum computing industry. Can’t wait to share what happens in the next 3 years.